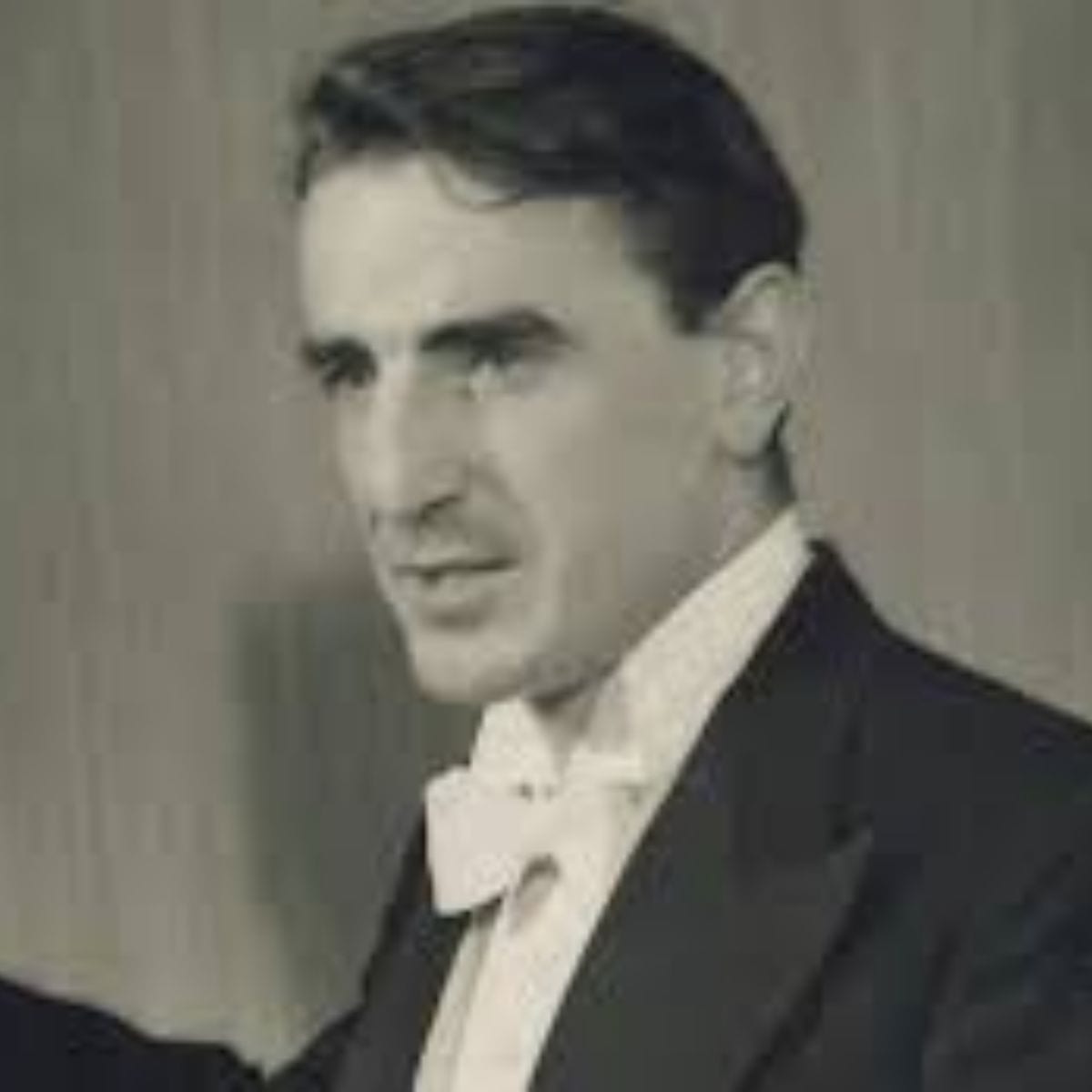 “Composer & Conductor Who Bestrode the World of Light Music” – The Independent

English composer, Ernest Tomlinson MBE (19 September 1924 – 12 June 2015) is particularly noted for his light music compositions and orchestral pieces. He produced a considerable body of works ranging from overtures, suites and rhapsodies and miniatures.

This sweet, delicate piece is one of Tomlinson’s most popular. Composed in 1955 as music for a radio play, ‘The Story of Cinderella‘, when Prince Charming meets her & is struck by her beauty and charm.

The Concert Jig is the third movement of Tomlinson’s ‘Silverthorn Suite’. Conducted by Vernon Handley and performed by the BBC Concert Orchestra, and released in 1997 by Sony Music.

“The whole suite deserves to rank as a classic in the British orchestral repertory.” (The Gramophone March, 1995). Ernest dedicated this suite of English Folk Dances to his sister, Freda. See below.

“Memorable Melody is Still to Me…The Fountain-Head of All Music.” 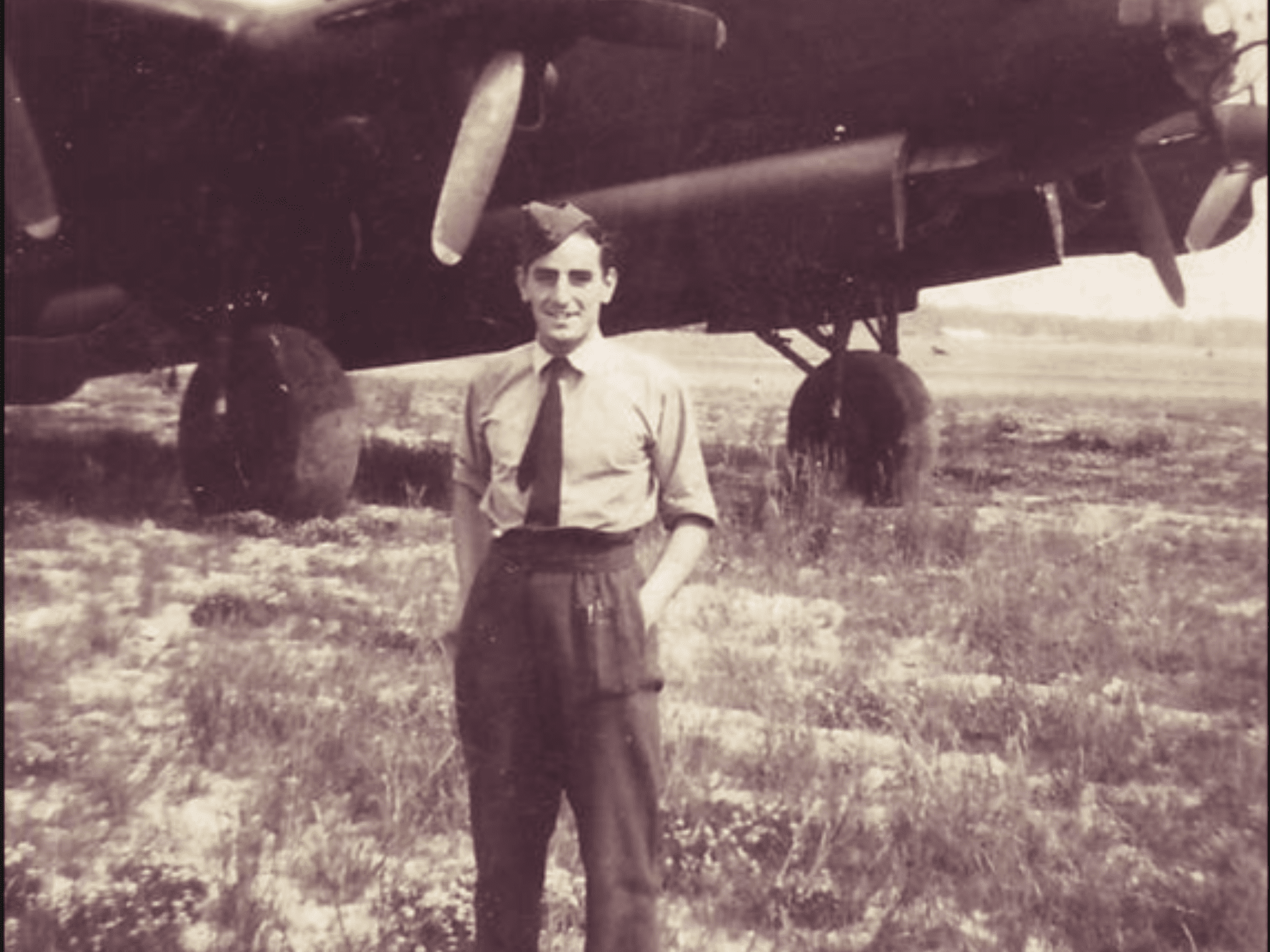 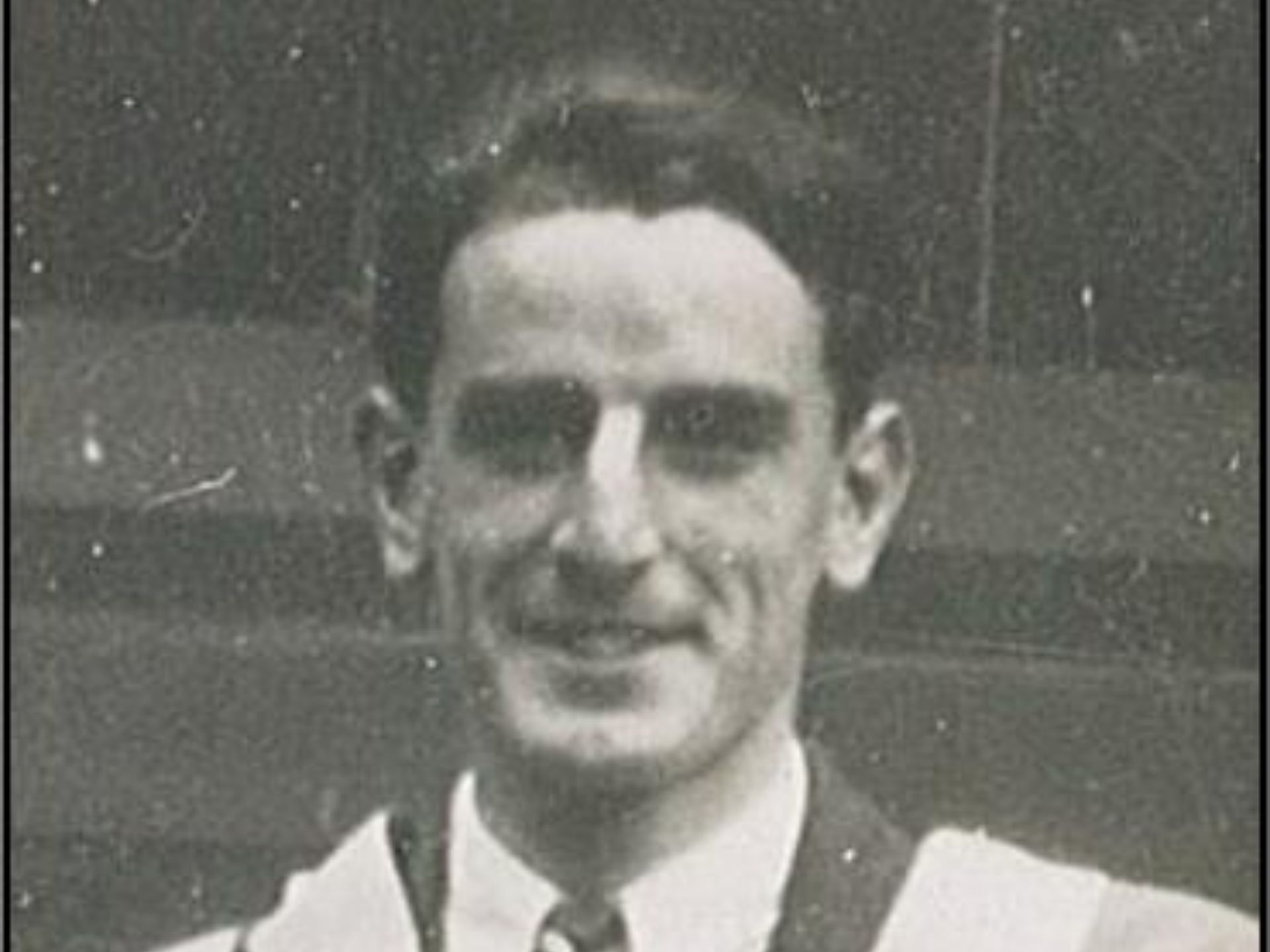 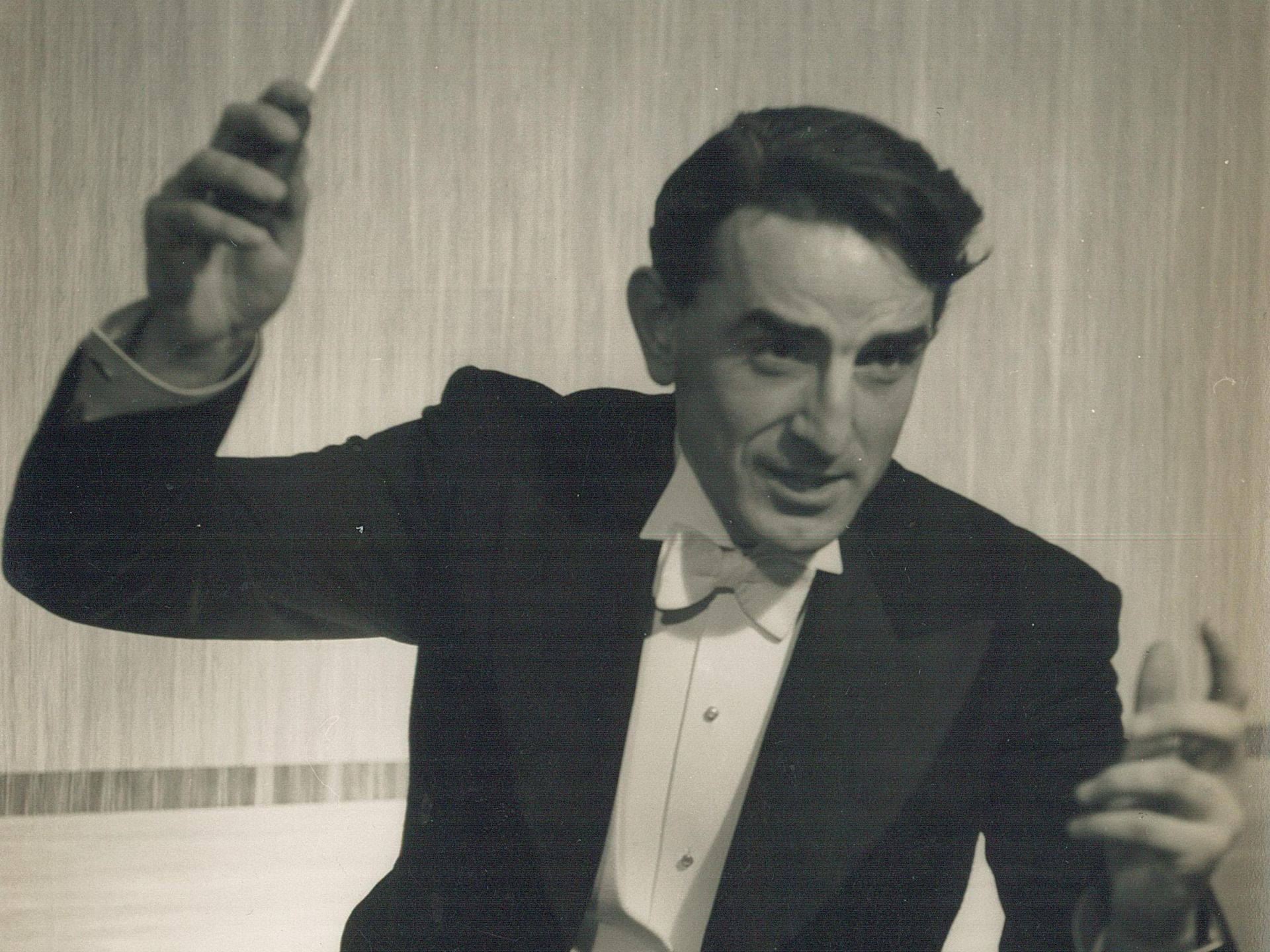 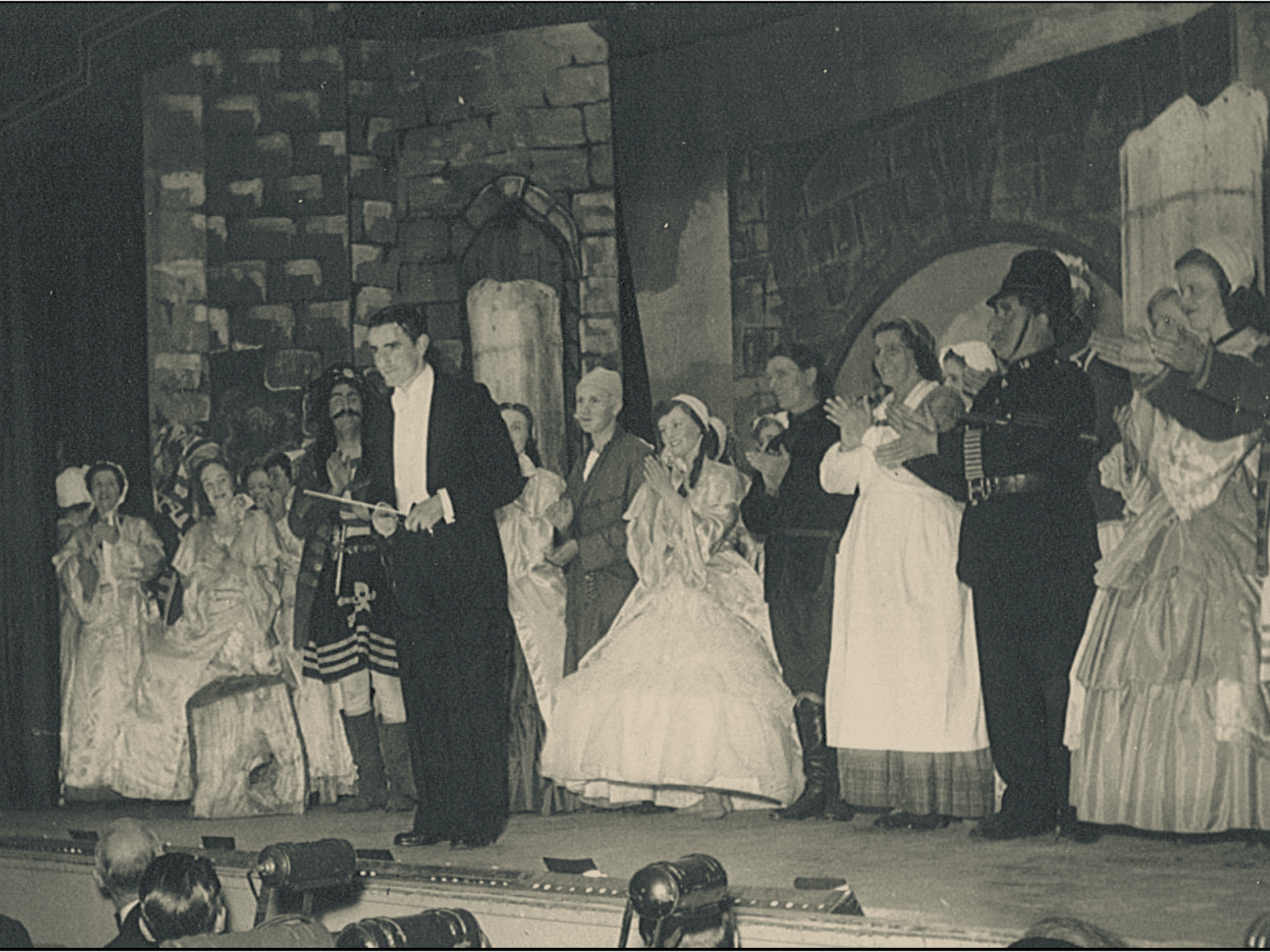 On 5th January 1951 the ‘English Folk-Dance and Song Society‘ held a New Year ‘Festival of Folk-Dance‘ at the Royal Albert Hall.  Ernest Tomlinson and his wife were in the audience.

Inspired by the performance Tomlinson went on to extract and arrange for orchestra the six dances of ‘The First Suite of English Folk Dances‘ from John Playford’s book ‘The Dancing Master’, first published in 1650.

His arrangement of  ‘Dick’s Maggot’ was used as the theme tune to Steve Race’s ‘Invitation to Music’ programme on the BBC Radio 4.

A Letter from Hilary Ashton

Dear Friends, On behalf of the Tomlinson family I must  express thanks for all the wonderful cards, letters, emails, texts, phone calls and general support after the death of our father, Ernest Tomlinson. It has been so lovely to receive the many tributes from so many...
Read More

The Library of Light Orchestral Music 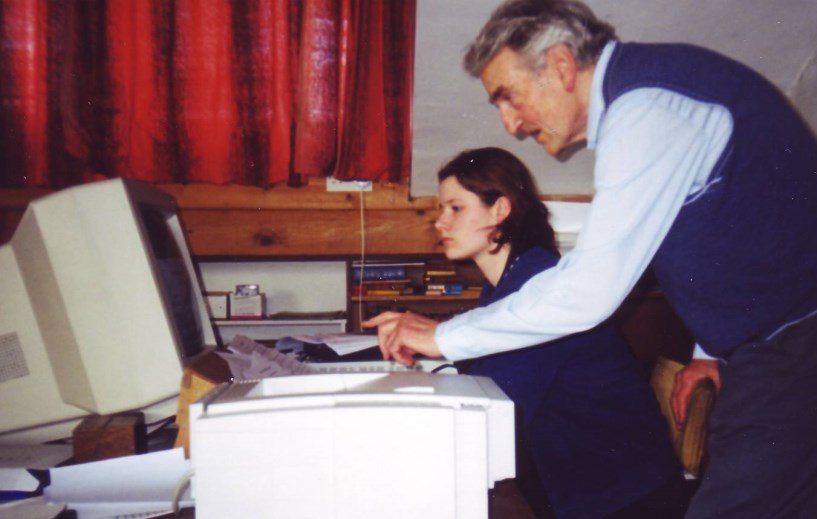 With the arrival of Pop Music many light orchestras were disbanded.

The BBC, music publishers, orchestras, theatres and libraries began to discard their collections of Light Music.

Ernest Tomlinson was shocked to realise that music, much of it written by living composers, was simply being discarded as if it were of no value.

He began to collect and save whatever he could and stored it in the barn adjoining his Lancashire home overlooked by Jeffrey Hill (Left).

This was the beginning of what was to become  the Library of Light Orchestral Music. 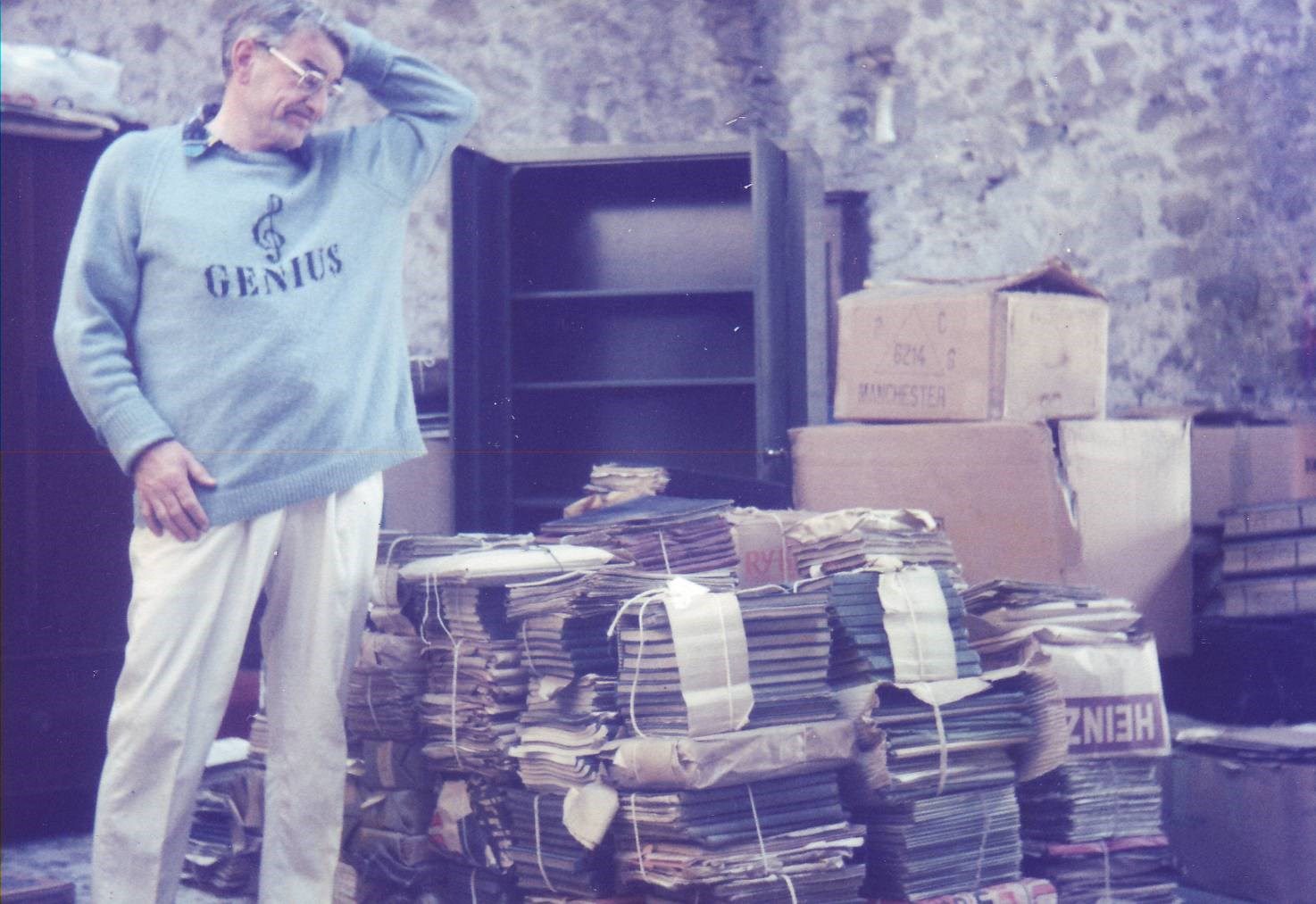 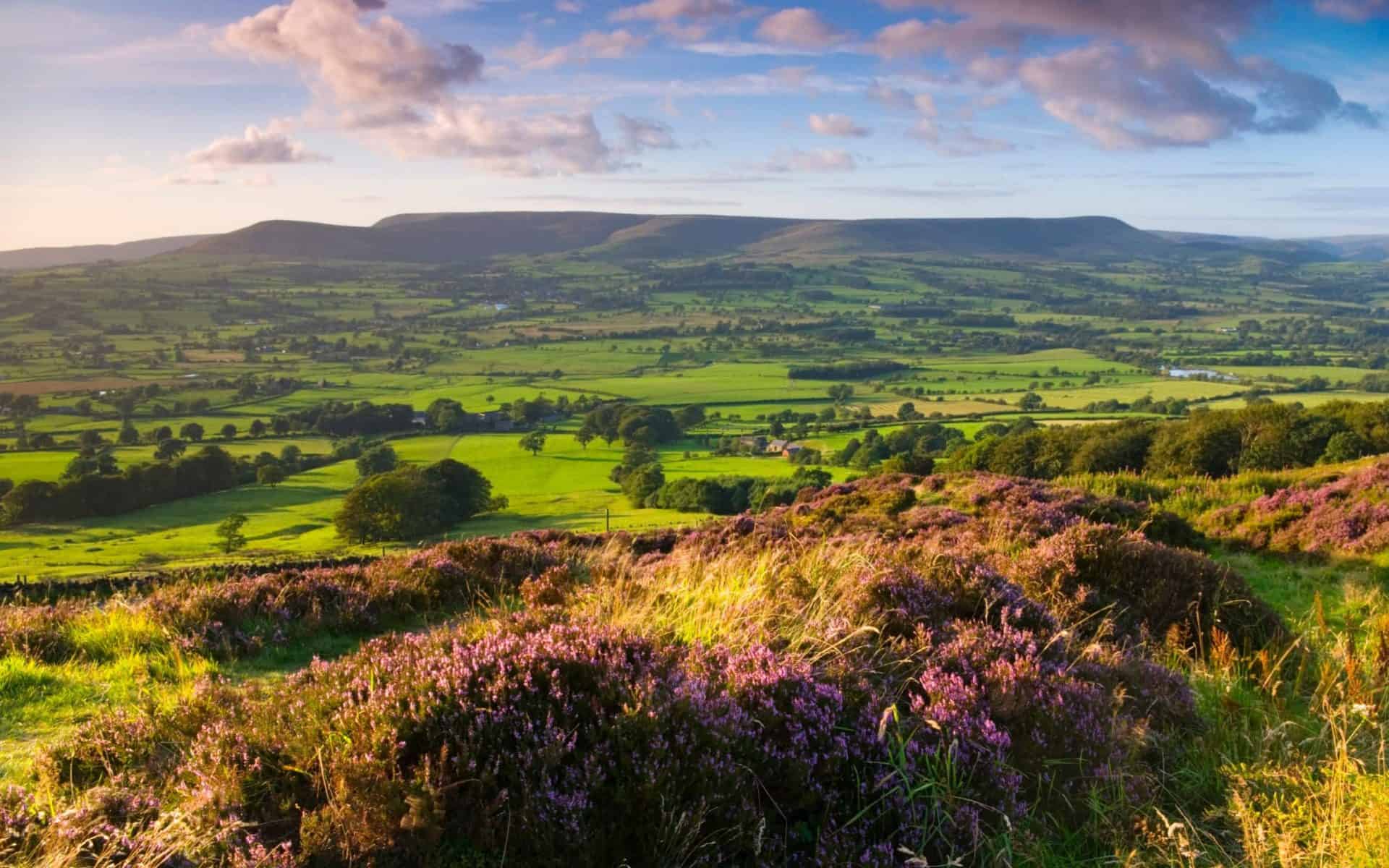 Ernest’s Music was popular in the world of cinema, and is much used by  filmakers, featuring in a range of films and television series.

NIGHT OF THE GHOULS ‘Ernest Tomlinson has long held an honoured place as the doyen of English-born composers of light orchestral music.’  – Gramophone 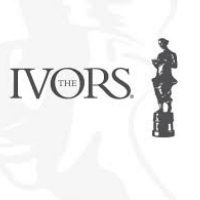 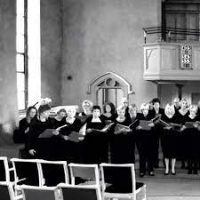 Founder of the Ribble Valley Choir 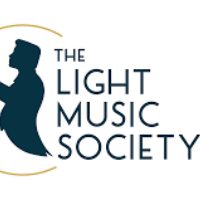 Stalwart of the Light Music Society 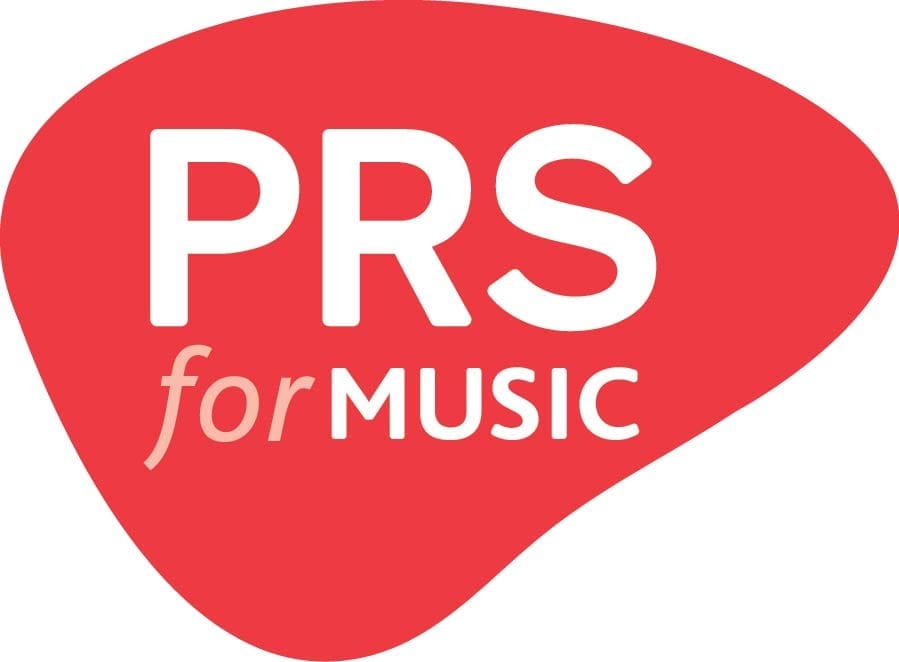 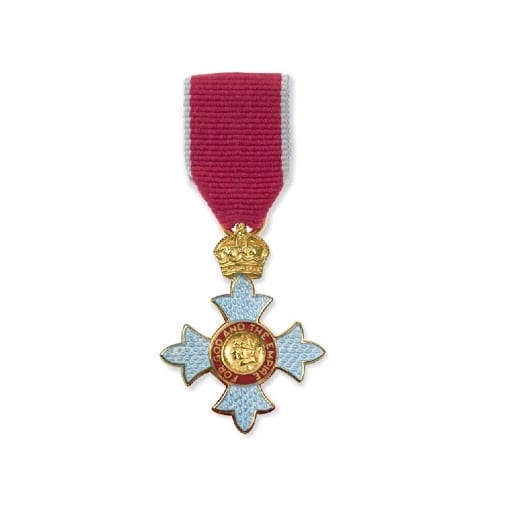 Member of the Order of the British Empire 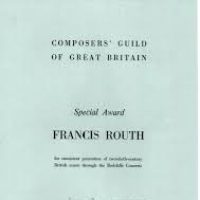 Chairman of the Composers Guild 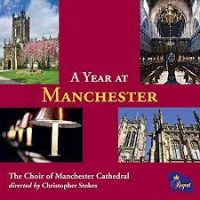 We use cookies on our website to give you the most relevant experience by remembering your preferences and repeat visits. By clicking “Accept All”, you consent to the use of ALL the cookies. However, you may visit "Cookie Settings" to provide a controlled consent.
Cookie SettingsAccept All
Manage consent

This website uses cookies to improve your experience while you navigate through the website. Out of these, the cookies that are categorized as necessary are stored on your browser as they are essential for the working of basic functionalities of the website. We also use third-party cookies that help us analyze and understand how you use this website. These cookies will be stored in your browser only with your consent. You also have the option to opt-out of these cookies. But opting out of some of these cookies may affect your browsing experience.
Necessary Always Enabled
Necessary cookies are absolutely essential for the website to function properly. These cookies ensure basic functionalities and security features of the website, anonymously.
Functional
Functional cookies help to perform certain functionalities like sharing the content of the website on social media platforms, collect feedbacks, and other third-party features.
Performance
Performance cookies are used to understand and analyze the key performance indexes of the website which helps in delivering a better user experience for the visitors.
Analytics
Analytical cookies are used to understand how visitors interact with the website. These cookies help provide information on metrics the number of visitors, bounce rate, traffic source, etc.
Advertisement
Advertisement cookies are used to provide visitors with relevant ads and marketing campaigns. These cookies track visitors across websites and collect information to provide customized ads.
Others
Other uncategorized cookies are those that are being analyzed and have not been classified into a category as yet.
SAVE & ACCEPT
0
0
Your Cart
Your cart is emptyReturn to Shop
Continue Shopping